Photos of a new collection of postcards of Aravrit, by the type designer Liron Lavi Turkenich.

Aravrit is an experimental writing system presenting a set of hybrid letters merging Hebrew and Arabic. Each letter is composed of Arabic on the upper half and a Hebrew on the bottom half. In Aravrit, one can read any chosen language, without ignoring the other one, which is always present.
This project has both social and personal significance to me, and someone who grew up in a cultural-mixed city as Haifa, Israel (where Liron grew up as well). This visual coexistence is a symbol of possible life.
For previous photos for Aravrit project, come here. 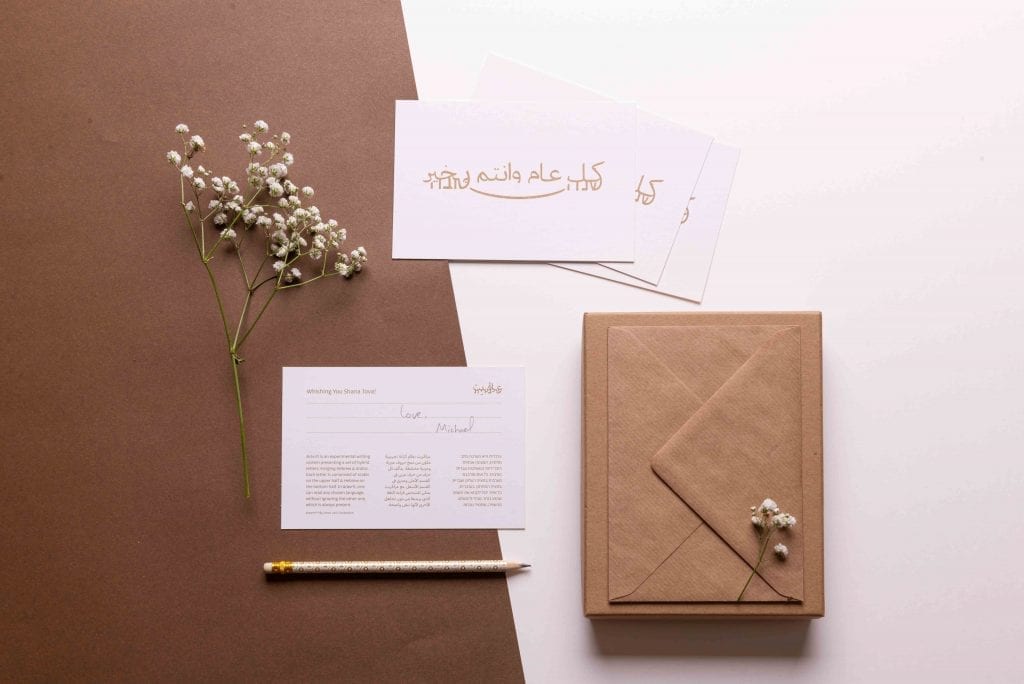 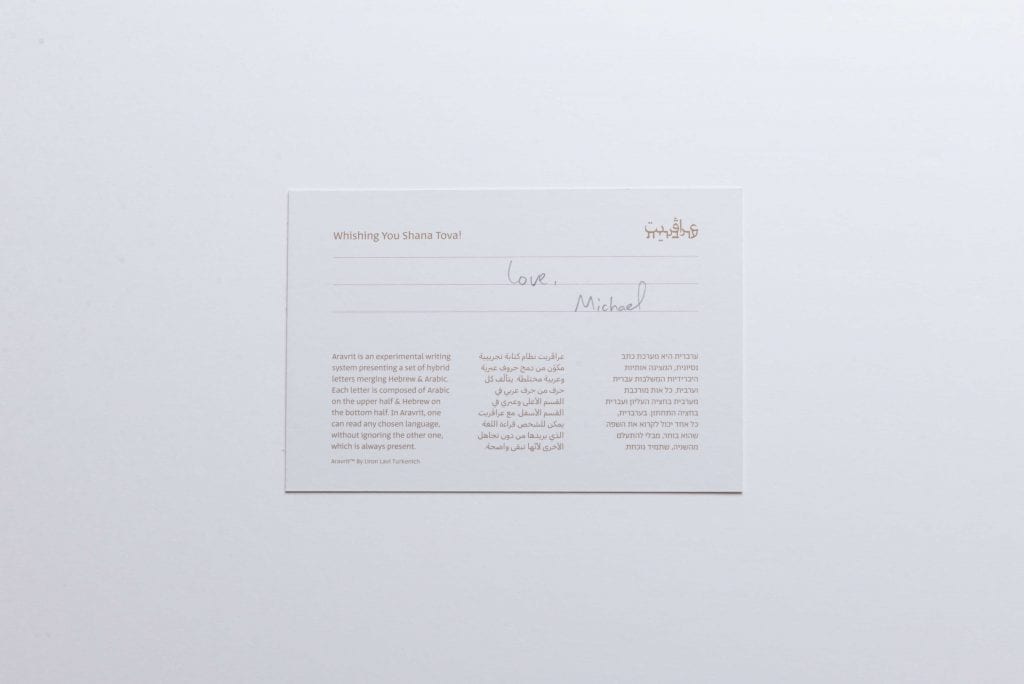 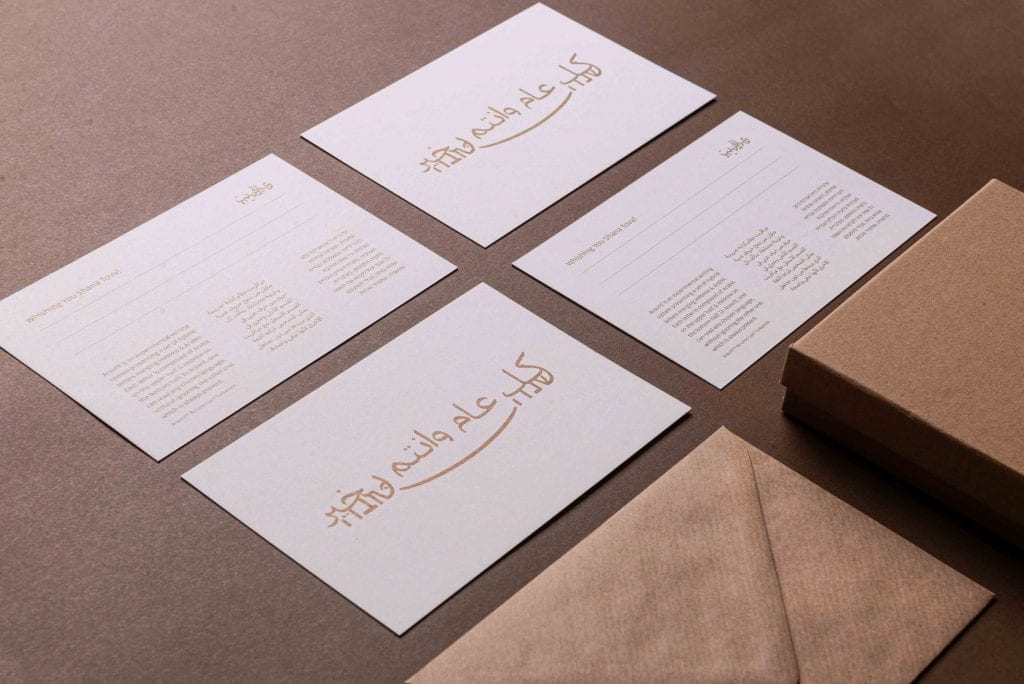 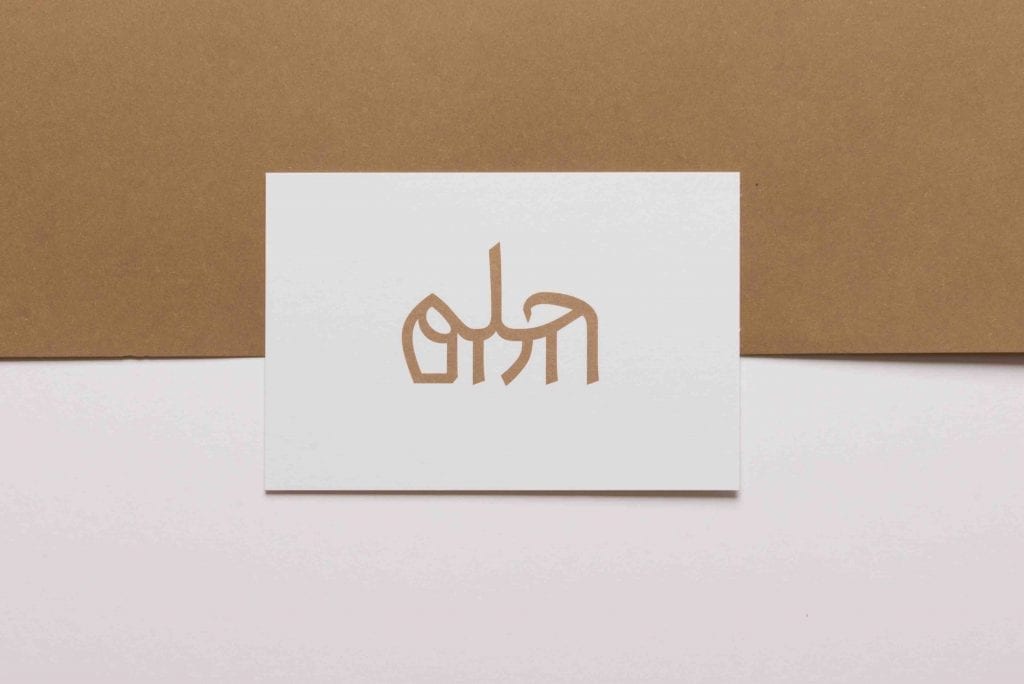 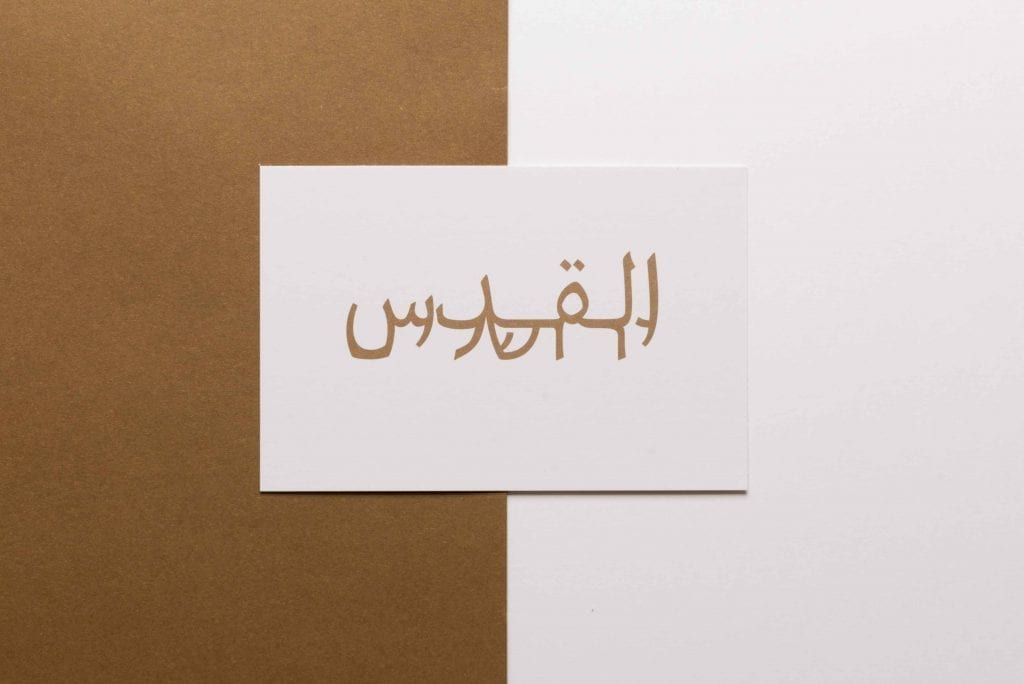 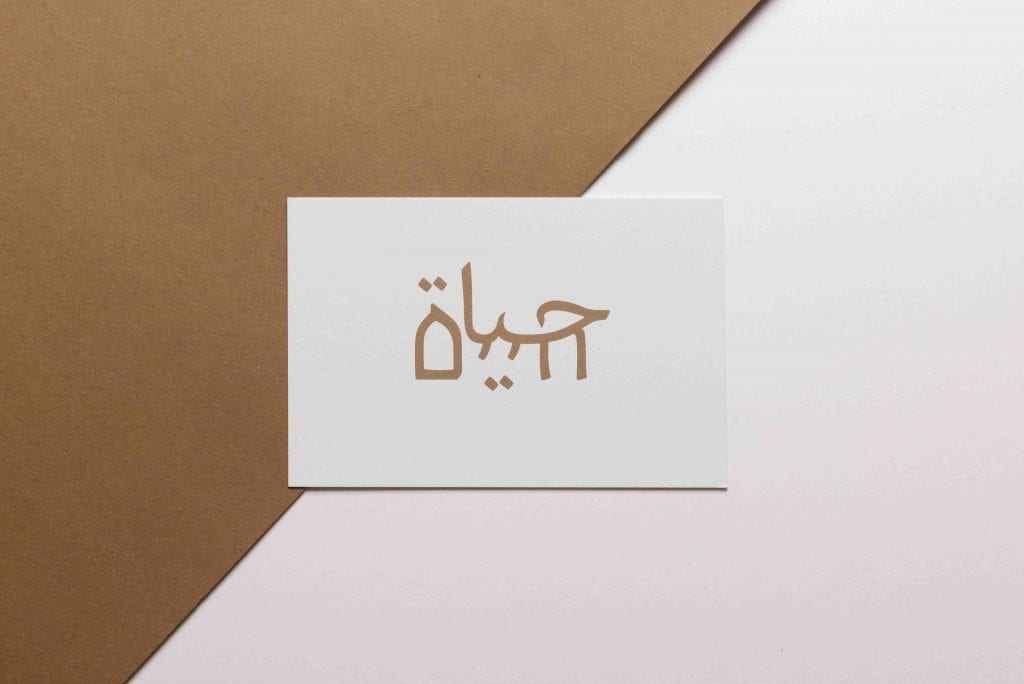 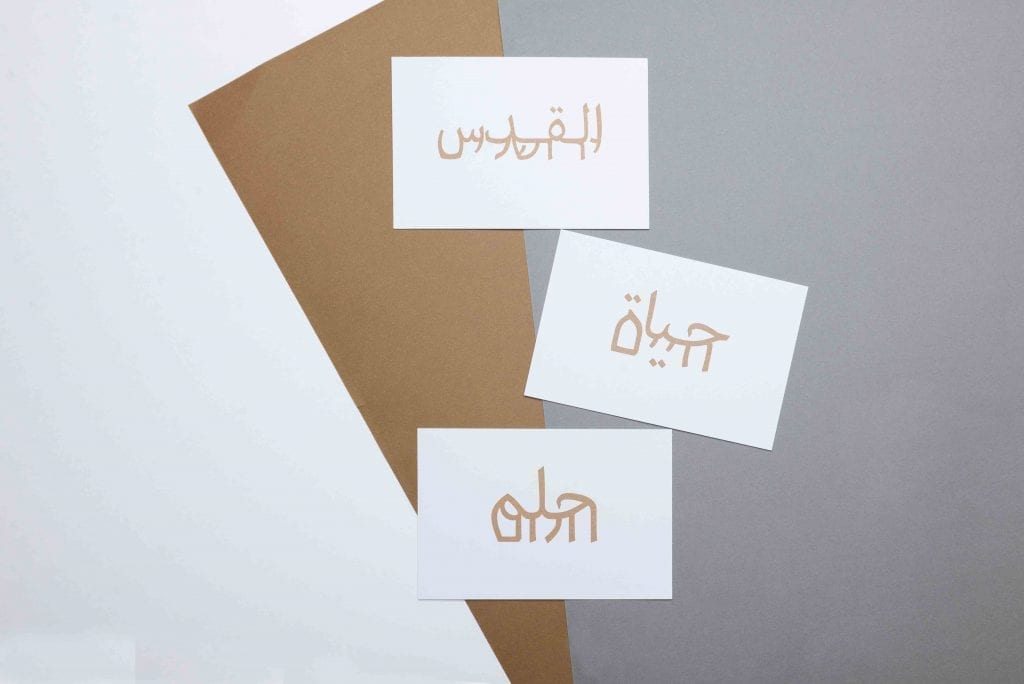 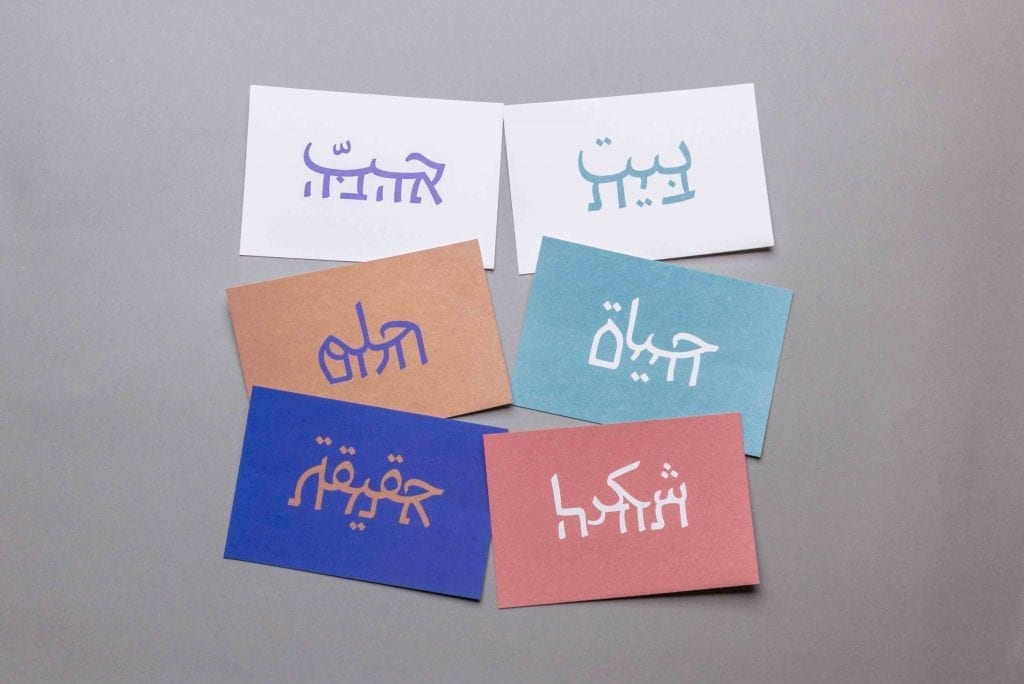